Need for US to shift focus from Afghan war to South Asia to balance China: Think-Tank 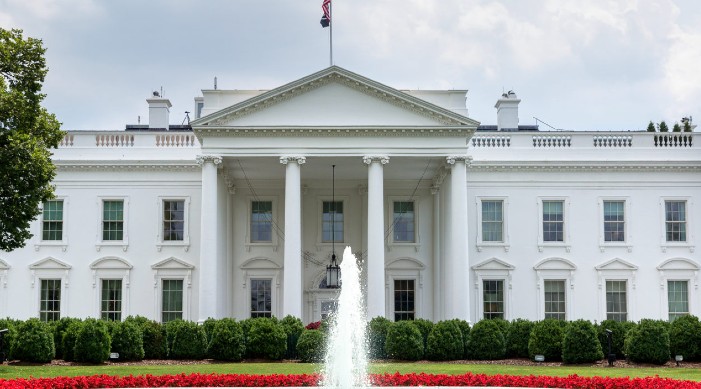 US must deepen ties with India within the Indo-Pacific framework, the think tank report notes

Predicting major power tussle between the US and China in South Asia and the Indian Ocean, an influential US think-tank has called for a shift from the war in Afghanistan to South Asia in the context of Indo-Pacific.

This shift requires the US to deepen relations with India, Washington D.C-based, United States Institute of Peace said in its report.

“The US strategy should align itself with several major developments, the move from the heavy emphasis on the war in Afghanistan to devoting greater attention to the South Asian region as a whole within the Indo-Pacific framework”, the think-tank said.

It has cited China’s expansion towards its West and aspirations of leadership across Asia, while maintaining that the US--China competition in South Asia and the Indian Ocean is inevitable, thus requiring a shift from focussing on counter terrorism to major power competition with China.

“US-Pakistan relations must be rebalanced to focus more on enhancing economic ties and people-to-people interactions and less on security assistance and operational access issues”, the think-tank report mentioned adding that while reprioritizing India, it must not cede all influence to China in Pakistan.

Arguing that China’s strategic pressure is likely to push New Delhi for intensifying its relationship with the US and the latter must advance with incremental and patient steps, the American think- tank report called for the US negotiating a new military agreement and intelligence pacts with India.

The report also called for facilitating India’s integration with partnerships and networks through the QUAD groupings with Japan and Australia.

For full report of the US Institute of Peace, visit: