The Washington Post in its recent report has maintained that India’s lockdown period which began in March 2020, when the novel coronavirus started to spread its tentacles across the country, was a failure.

However, the US daily, it seems, has overlooked the fact that the World Health Organisation had praised Prime Minister Narendra Modi’s prompt decision to impose the countrywide lockdown, which helped in controlling the spread of the deadly virus to a great extent.

“The access, affordability and the speed at which you get the result of the test, communicating and engaging with the community to be able to do COVID-19 appropriate behaviours-- it was all on the call of Prime Minister, Jan Andolan,” Dr Ofrin said.

“Considering the magnitude of the population, 1.3 billion, 37 states and UTs, 770 districts and multiplying the key public health actions into that for that government of India has to be very proud of,” he added.

Various reports and surveys also showed that India was successful flattening the curve with early lockdown, when the country confirmed only 519 cases.

Director General of the Indian Council of Medical Research (ICMR), Dr Balram Bhargava, hailed a very effective lockdown in India which, due to it, could not experience a “huge peak” as some of the European countries witnessed.

“Fortunately, we took lessons from Europe, the US and we were able to, what we call, ‘distribute the curve’. We distributed the curve in such a way that we did not have those large numbers of deaths and that was attributable scientifically because of a very effective lockdown that was imposed in the months late March, April and May last year. So, we did not really have a huge peak from that perspective,” he said.

Moreover, the Economic Survey 2020-21’s highlights have categorically maintained that India got the upper hand in the war against a once-in-a-century crisis solely through the lockdown.


The Washington Post’s other charge is that many peoples’ lives changed for the worse during the lockdown period and the country’s economy is facing a crunch, thanks to the government’s move.

But here again the US daily has refused to look at the measures the Indian government adopted to mitigate the sufferings of people due to coronavirus triggered lockdown. In June 2020, the government launched a massive rural public works scheme ‘Garib Kalyan Rojgar Abhiyaan’ with an outlay of Rs 50,000 crore in a bid to empower and provide livelihood opportunities to the returnee migrant workers and rural people.

The scheme was implemented on a mission mode in 125 days in 116 districts of six states -- Bihar, Madhya Pradesh, Uttar Pradesh, Rajasthan, Jharkhand and Odisha. Under the programme, every migrant worker got a job opportunity, based on their skills, within 125 days. The scheme focussed on durable rural infrastructure and made a revolution of sorts where villagers used the internet, like never before, to address their concerns.

The government also took various other measures to support and help migrant workers during the unprecedented times. Per day wages under MGNREGA were enhanced from Rs. 182 to Rs. 202. Then under SVANidhi Scheme, around 50 lakh street vendors were given a collateral free working capital loan up to Rs.10,000/- of one-year tenure, to help them resume their businesses.

Besides to help migrant workers, the Central government issued an advisory to state governments in July, asking them to nominate nodal officers to coordinate welfare measures and employment of migrant workers and to collate their data for facilitating them in utilising various schemes announced by the government.

The lockdown, touted as the safest and most viable action to control the pandemic, surely hit the Indian economy, as all the activities, businesses and consumptions came to a halt at a sudden, something that the entire world faced and is grappling with. The country’s GDP contracted but the pace of the decline narrowed sharply. In a major sigh of relief, India came out of the technical recession phase as businesses started to resume and covid-19 restriction eased, in the third quarter.

While most of the countries are still struggling to flatten the curve, India is way ahead, with topping the charts when it comes to vaccination drive as well.

India recently became the fastest country to vaccinate six million beneficiaries against COVID-19. While the US took 26 days to reach this mark, the UK took 46 days, India achieved the feat in the fastest 24 days.

India has also taken the lead to export the two Made-In-India vaccines, Covaxin and Covishield to various countries, besides its neighbouring ones.

So far, India has supplied 60.4 million doses of coronavirus vaccines to around 80 countries. The total supplies include vaccine doses sent as grant assistance, under commercial contract and through COVAX, a global initiative aimed at equitable access to COVID-19 vaccines.

Elated about India’s contribution towards the COVID fight, Prime Minister Narendra Modi said, “Being the pharmacy of the world, India has supplied important medicines to all those in need in the world in the past and is also doing so now. The world is not only waiting for Indian vaccines but is also watching how India runs the world biggest vaccination programme.”

Lauding India’s move to help the world during the tough times, American scientist Dr. Peter Hotez, Dean of the National School of Tropical Medicine at Baylor College of Medicine (BCM) in Houston, said, “The rollout of COVID-19 vaccine is “India's gift” to the world in combating coronavirus and will be remembered as a time when the country stepped up in a major way as a global player in innovation.”

He added, “India’s vaccines, made in collaboration with universities across the world such as BCM and Oxford University, have “rescued the world” and its contributions must not to be underestimated.”

From running the biggest vaccination drive across the country to repatriating over 6 million people under the government's ‘Vande Bharat’ mission, India’s battle against Coronavirus has been praised by the world. Yet The Washington Post tries to ignore it for the sake of catching eyeballs. But is this a kind of journalism the US daily is reputed for? 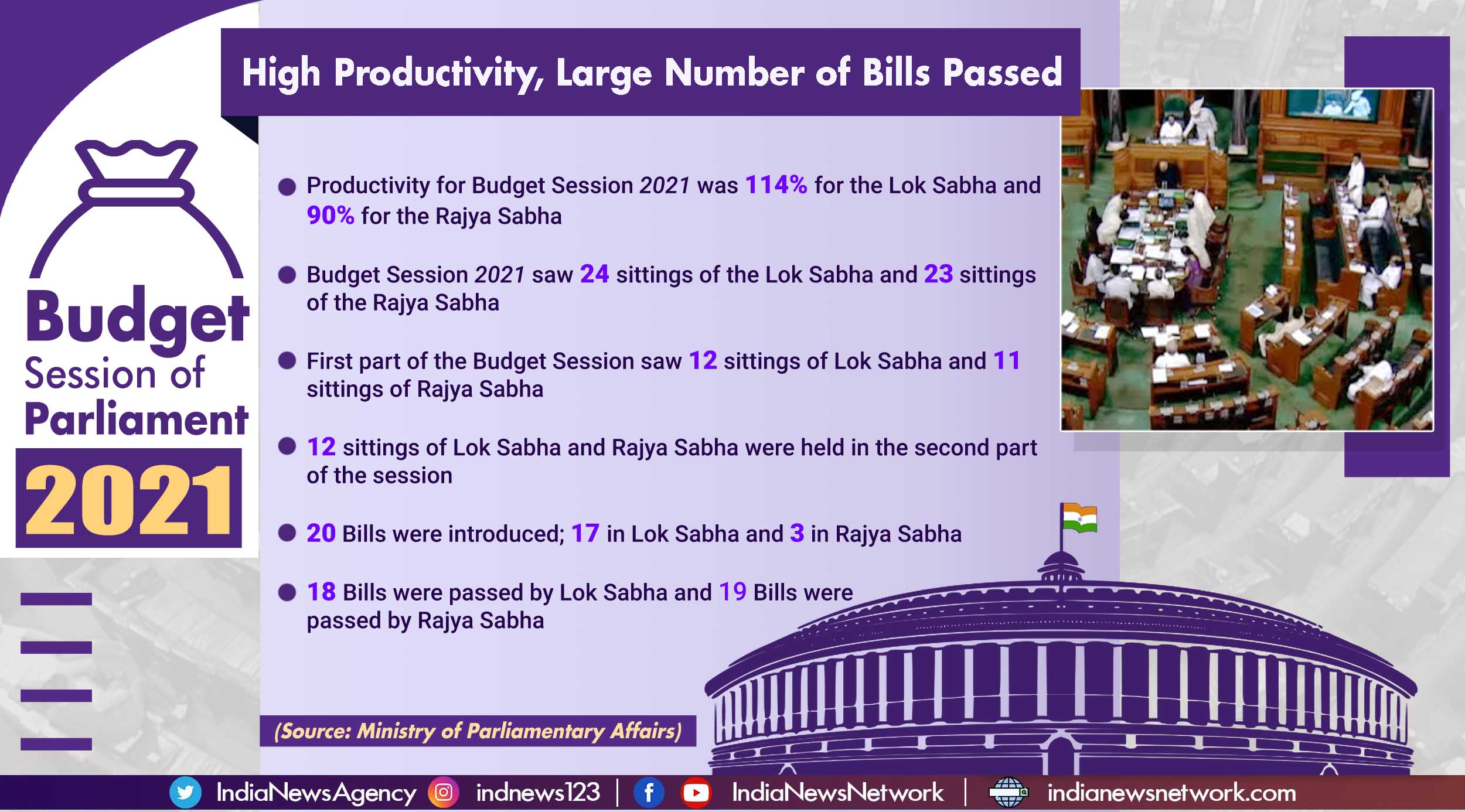