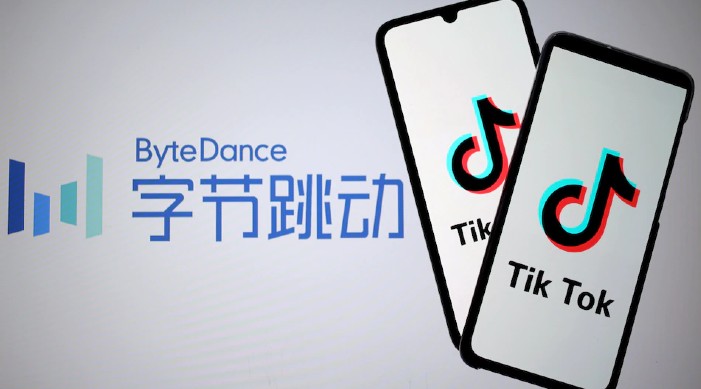 In its latest report, the Global Times states that India’s move to block bank accounts of China-based technology company, ByteDance, is unethical and is in line with India’s ‘anti-foreign capital sentiment’.

To start with, the move has been taken after a lot of inspection, document verification, scrutiny and questioning of executives related to advertising and other transactions, which indicated towards tax evasion by the company that owns TikTok. Therefore, calling the move to block bank accounts of ByteDance over alleged tax evasion ‘unethical’ will be like questioning the decision of a sovereign country.

In March, authorities ordered ByteDance’s accounts in Citibank and HSBC to be blocked because of alleged evasion of taxes in online advertising dealings between ByteDance unit in India and its parent entity in Singapore, TikTok Pvt Ltd.

The Chinese government mouthpiece again says that the tax evasion allegation is an unavoidable subject for online streaming platforms such as TikTok, and there are no clear rules governing the sector in India.

But the Chinese daily is undisputedly wrong in its assessment. Under the Finance Act 2020, any e-commerce operator/service provider/aggregator that generates revenues from India from the online sale of goods or online provision of services or a combination of both, shall be subjected to levy.

According to Reuters, the directive to freeze ByteDance India’s bank accounts came after tax authorities last year inspected documents at the company’s office, scrutinized them and questioned some executives in relation to the advertising and other transactions with its parent entity, TikTok.

The Global Times further says that it would not be a surprise event as similar incidents have happened to foreign firms in India with authorities using tax evasion as excuse to simply plunder assets from foreign businesses. And holding such a comprehensively exclusive attitude toward foreign capital, New Delhi has put the shackles on its ambitious “Digital India” campaign.

If that would have been the case, foreign investors had not poured in money in India. According to the Ministry of Commerce and Industry, India attracted the highest ever foreign direct investment inflows at $67.54 billion during the first nine months of the financial year 2020-21.

As per the World Investment Report, 2020 of the United Nations Conference on Trade and Development (UNCTAD), India jumped from 12th spot in 2018 to 9th spot in 2019 on the list of global top 20 recipients of FDI. So, if India had ‘anti-foreign capital sentiments or rules’, as claimed by the Global Times, why would such big companies invest and trust India?