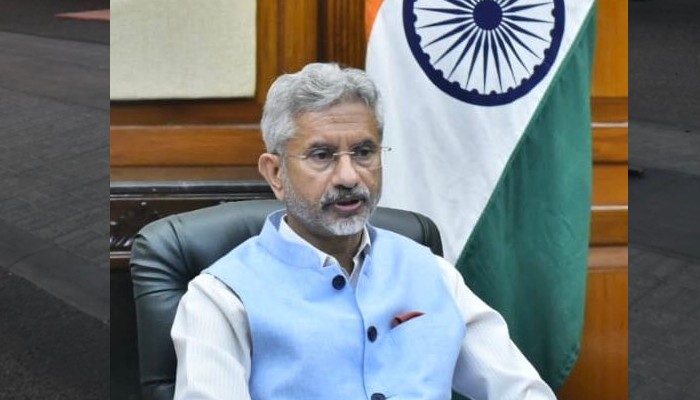 Media reports that Jaishankar has directed Indian envoys to counter anti-government narrative in the world media, have been termed false

The Indian Express in its report on April 30 maintained that EAM S Jaishankar during a virtual meeting with Indian ambassadors and high commissioners on Thursday conveyed a message that the one-sided narrative in international media that Prime Minister Narendra Modi and his government had failed the country by their “incompetent” handling of the second Covid-19 wave—must be countered.

People familiar with the development said many of the English daily’s assertions were factually inaccurate.

The Indian Express quoting officials present said two big themes were discussed. One was about efforts being made to procure all the material that India needs to overcome the surge. The envoys had several questions on how to send this, to destinations in India where such material should be sent, customs formalities, and related matters of logistics.

Taking control of the international media narrative was the other predominant theme. On this, participants said the message from Jaishankar was not to get overpowered by the “negative” media reports but to take charge and project the government’s side of the story.

However, sources said Jaishankar's message to envoys was to remain focused on ensuring COVID related supplies to India and not get distracted by irrelevant debates.