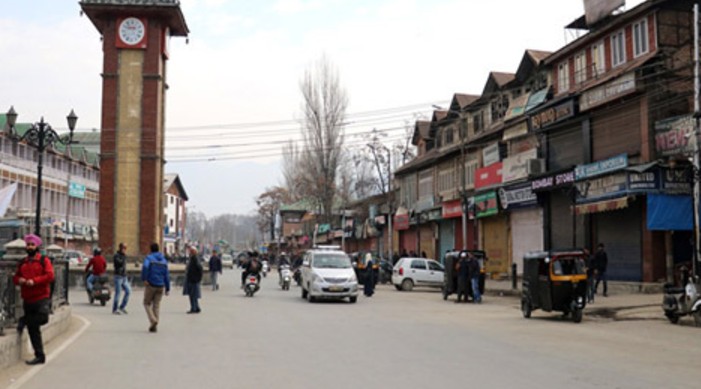 India has strongly condemned the Organization of Islamic Cooperation for its remarks on Jammu and Kashmir, stating that the Union Territory is an integral part of the country.

“It is reiterated that the OIC General Secretariat should refrain from allowing vested interests to exploit its platform for comments on internal affairs of India,” the MEA Spokesperson added.

The MEA’s comments came after the OIC General Secretariat issued a statement on the second anniversary of the abrogation of Article 370 and the rollback of Jammu and Kashmir’s special status in August 2019.

India had on August 5, 2019 announced that the special powers enjoyed by Jammu and Kashmir would be withdrawn with immediate effect, effecting a bifurcation of the state into two Union Territories – Jammu & Kashmir and Leh-Ladakh.

The OIC General Secretariat called for “revocation of all these steps”.

The OIC General Secretariat further reiterated its call on the global community to ramp up efforts to resolve the Jammu and Kashmir matter in accordance with the “relevant UN Security Council resolutions”.

The OIC is a consortium of Muslim-majority nations.