'This claim is fake': No such decision, says Government about plans to set up 3 Supreme Court branches 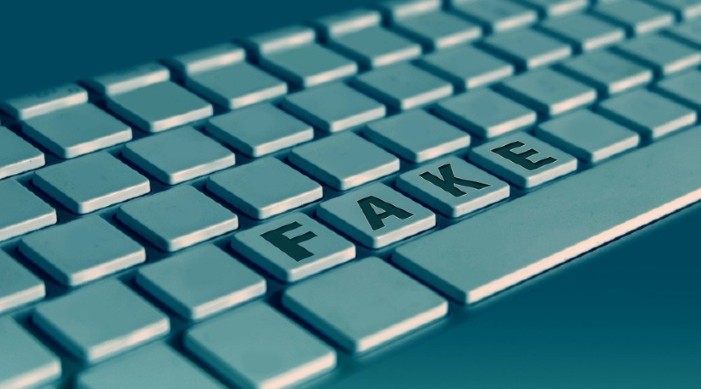 A message being circulated on WhatsApp about plans to open three branches of the Supreme Court - in Chennai, Mumbai and Kolkata - has been dismissed as "fake" by the government.

"This claim is fake. No such decision has been taken by the government," the Press Information Bureau (PIB) said through its Fact Check handle on Twitter.

"A forwarded message is being shared on #WhatsApp claiming that the government has decided to expand the branches of the Supreme Court of India to three more locations.

This claim is #FAKE.

No such decision has been taken by the government."

The tweet also shared an image of the false message that is being forwarded on social media.

The message claimed that a Supreme Court branch in Chennai would be beneficial not only to the people of Tamil Nadu but also to people living in other southern states of Andhra Pradesh, Telangana, Karnataka and Kerala.

It also claimed that lawyers and the people of Tamil Nadu have been "expressing their appreciation and congratulations" to the government “for taking this historic decision”.

Through the tweet, PIB Fact Check has sought to stop the fake claim from spreading further.