India a vibrant democracy, does not require certification from others: MEA 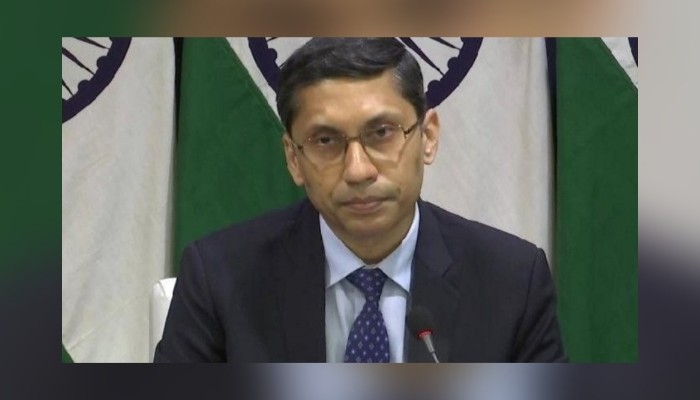 Responding to the concern expressed by four US lawmakers on the human rights situation at an event also attended by former Vice-President Hamid Ansari, the Ministry of External Affairs on Friday said that India was a vibrant democracy.

MEA Official Spokesperson Arindam Bagchi was reacting to comments made during an event held earlier this week.

Asked about the virtual panel discussion organised by the Indian American Muslim Council (IAMC) on Wednesday during which Ansari and the US lawmakers expressed concern over the current human rights situation in India, Bagchi said, “We have seen reports on this event. India is a robust and vibrant democracy. It does not require certification from others.”

The claim that others need to protect our constitution is “presumptuous and preposterous”, he added, in response to queries during the weekly media briefing.

According to Bagchi, “The track record of event organisers is as well known as the biases and political interests of the participants”.