42 Chinese soldiers, not 4, were killed in 2020 Galwan Valley clash: Report 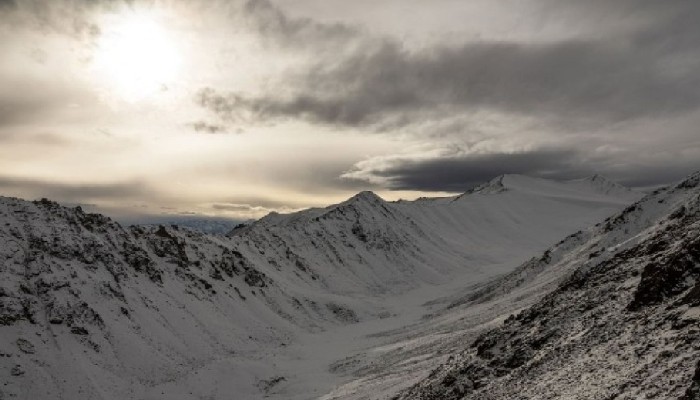 At least 38 soldiers drowned in the fast-flowing Galwan river, says a report quoted by an Australian newspaper

An investigative report by Australian news publication The Klaxon has claimed that at least 38 Chinese soldiers drowned in the early stages of the June 15-16, 2020 Galwan Valley clash in eastern Ladakh while attempting to cross back over the Galwan river in the dark.

After the violent faceoff near the Line of Actual Control (LAC), India confirmed that 20 of its soldiers had been killed in action; China has never specified the total number of Chinese soldiers who lost their lives.

In February 2021, China announced medals for four of its soldiers who died in the Galwan Valley clash. Only one of the deaths (that of Junior Sergeant Wang Zhuoran) was due to drowning, China had said.

According to The Klaxon report, however, the Chinese casualties appear to have been at least nine-times higher.

"China’s losses in the high-altitude 2020 Galwan Valley border clash with India - the deadliest confrontation between the two giants in over four decades - were much higher than reported with many soldiers drowning while crossing a fast-flowing, sub-zero river in darkness, new research claims".

According to The Klaxon, claims of substantial Chinese casualties in the Galwan Valley battle are not new.

"However evidence provided by a group of social media researchers, which The Klaxon has independently built on, appears to support claims that China’s casualties extended well beyond the four soldiers named by Beijing," it says.

Citing “several Weibo users” the report states: “at least 38 PLA troops along with Wang were washed away and drowned that night…of which only Wang was declared among the four officially dead soldiers”.

According to The Klaxon, "The report cites a year-long investigation involving discussions with mainland Chinese bloggers, information obtained from mainland-based Chinese citizens and media reports that have since been deleted by Chinese authorities".

Here is what happened, according to the report cited by The Klaxon.

"On 15th June 2020, Col. Santosh Babu along with his troops went to the disputed area in the Galwan Valley at night in an attempt to remove the Chinese encroachment where Col. Qi Fabao was present along with nearly 150 soldiers,” the report states.

It says that Fabao “ordered his troops to form a battle formation, instead of discussing the issue on the lines of mutual consent made on June 6, 2021”.

The moment Col. Fabao attacked he was immediately besieged by the Indian army troops.

To rescue him, PLA battalion commander Chen Hongjun and soldier Chen Xiangrong entered the encirclement of Indian army and started a physical scuffle with Indian troops using steel pipes, sticks and stones to provide cover for their commander to escape.

The Chinese commander was injured and had to beat a hasty retreat; three Chinese soldiers, however, died. Following this, PLA soldiers panicked into retreat.

Wang Zhuoran (one of the four soldiers whose death China has confirmed) and another soldier came forward to help their retreating comrades.

“The PLA soldiers didn’t even have time to wear water pants. They decided to cross the icy water of the river in pitch dark under the guidance of Wang.

“The river rose suddenly and injured comrades kept slipping and (being) washed downstream,” says the report.

The Klaxon report also refers to the extent to which the Chinese authorities have gone to keep details of the Galwan Valley clash under wraps, including strict action against journalists and social media users who questioned official claims about low casualties.