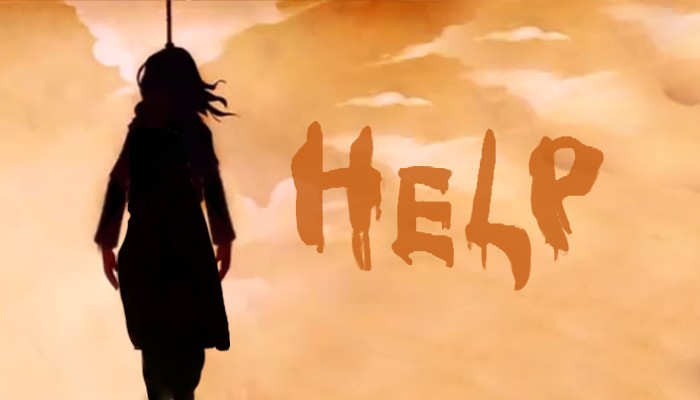 In Pakistan, there is no dearth of anti-India campaigns but while judging them on merit, they often fail the test of objectivity and truth. On Kashmir, Pakistani journalists and commentators have their write ups filled with narratives around media gag or human rights issues—all this while forgetting the treatment meted out to women and children in Pakistan occupied Kashmir.

According to Pakistan’s National Police Bureau, 90 per cent women committed suicide in Gilgit-Baltistan in between 2019 and 2020. BBC in its special report on suicides in Gilgit-Baltistan claimed that on an average 20 women attempt suicide each year in Ghizer district of the region, making it the highest in Pakistan occupied Kashmir.

Though reasons for such high rates of suicides include forceful marriages, mismatch in relationships and educational pressure, the realities are most often buried in the sands of Pakistan’s habit of overlooking the details. Pakistan Army and ISI are major factors of mental agonies of women in Gilgit-Baltistan or the entire PoK region, which is fallaciously called Azad Kashmir by political elites of Pakistan.

Experts say these two Pakistani institutions—Army and ISI--are engaged in demographic engineering in Gilgit-Baltistan for decades. Young men and sometimes retired Army personnel from Pakistan’s Punjab province are settled in the region. They are encouraged to marry local Kashmiris.

Even as resident of Gilgit-Baltistan, as per media reports, are fighting against Pakistan Army, ISI or the country’s political elites over their cultural exploitations, they have found themselves at the receiving end of Pakistan’s new diabolical game: Chinese nationals are being settled down in the region—all this under the garb of their utility in the operationalization of the China-Pakistan Economic Corridor.

This has negatively impacted residents of Gilgit-Baltistan. In particular, women are not able to come to terms with the situation they are forced to live in. Already, they undergo traumas on account of domestic violence, harassment and gender discrimination. “Women are not treated well in the Gilgit-Baltistan region; young girls are deprived of their right to get basic education; healthcare system is in shambles; there is no right to freedom of expression; unemployment is galore,” Munira Alam, a resident of Gilgit said while speaking to IndiavsDisinformation.com. She said she always wanted to raise her voice against such maltreatments of women but back in Gilgit that is impossible.

“My parents were liberal enough but not everyone is bold enough to bring issues to different platforms. I recently was a part of Aurat March in Karachi to do my bit,” she remarked, expressing her anguish over the plight of women in the region. According to her, the Pakistan government has not been able to curb the high maternal mortality rate in Gilgit-Baltistan. Although, the maternal mortality rate in the region is 157 per 100,000 live births, unofficially it is very high and for this, underreporting is cited as the key reason. Overall, life of women in Gilgit-Baltistan is full of tribulations. With passage of time there have been additions rather than subtractions in their miseries and this is alarming for the members of the international community.