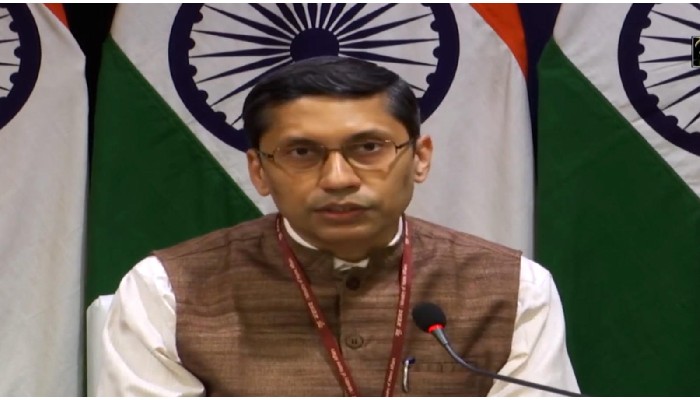 India on Friday expressed its displeasure over construction of a second bridge across Pangong Lake by China, stating it would never accept such construction activities in “our territory” which is under Beijing’s illegal occupation since the 1960s.

"We have seen reports of a bridge being constructed by China on Pangong Lake alongside its earlier bridge. Both these bridges are in areas that have continued to be under the illegal occupation of China since the 1960s. We have never accepted such illegal occupation of our territory, nor have we accepted the unjustified Chinese claim or such construction activities,” Ministry of External Affairs Spokesperson Arindam Bagchi said in response to media queries.

“We have made it clear on several occasions that the Union Territories of Jammu & Kashmir and Ladakh are an integral part of India and we expect other countries to respect India’s sovereignty and territorial integrity,” Bagchi added.

Indicating that India will not be caught napping in its preparation for the development of border infrastructure along the Line of Control, the MEA Spokesperson said:
“In order to ensure that the nation’s security interests are fully protected, Government has stepped up development of border infrastructure especially since 2014, including construction of roads, bridges, etc.”

He further said: “The government remains committed to the objective of creating infrastructure along the border areas to not only meet India’s strategic and security requirements but also facilitate the economic development of these areas.”

The MEA Spokesperson also said, “Government keeps a constant watch on all developments that have a bearing on India's security and takes all necessary measures to safeguard its sovereignty and territorial integrity.”

Satellite image shows People's Liberation Army of China making a massive bridge to carry heavier vehicles near the Pangong Tso Lake—the 135-km-long landlocked lake that is partly in the Ladakh region and partly in Tibet and has witnessed skirmishes between India and China since May 2020. 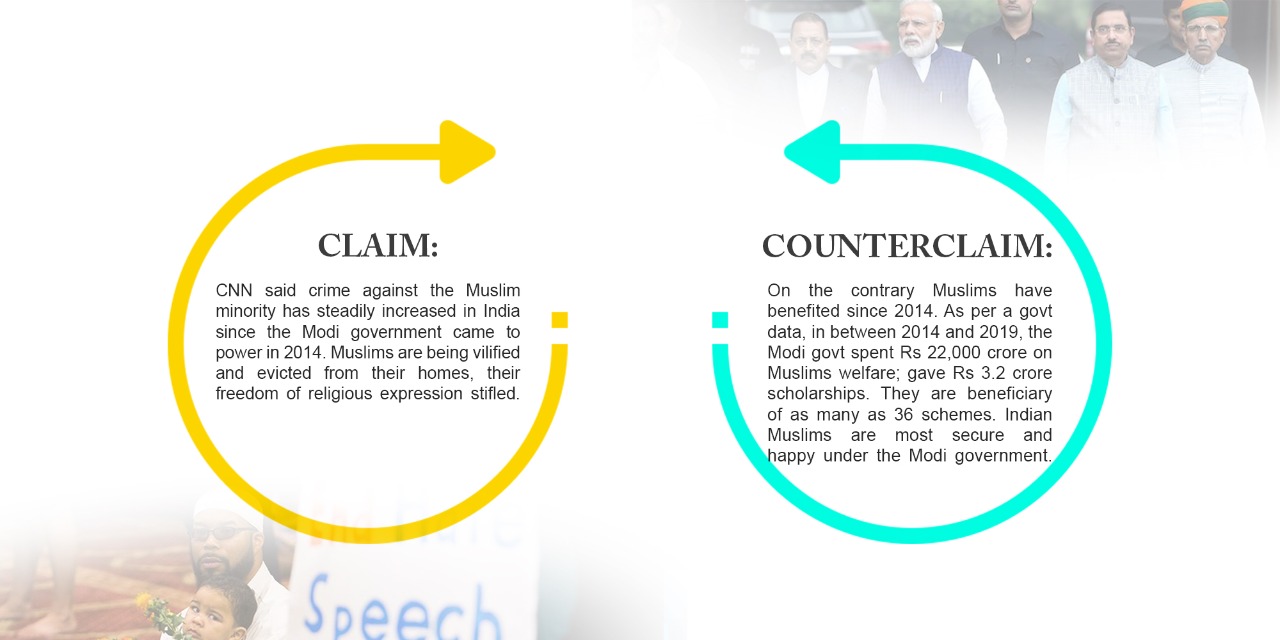 Muslims are safe and secure; CNN must rise above its prejudices against India

The American media has its prejudices against India and developing countries; its problem is that India has gone ahead to prove that nothing is impossible when it comes to development. In frustration, it launches smear and vilification campaign against India and its leadership 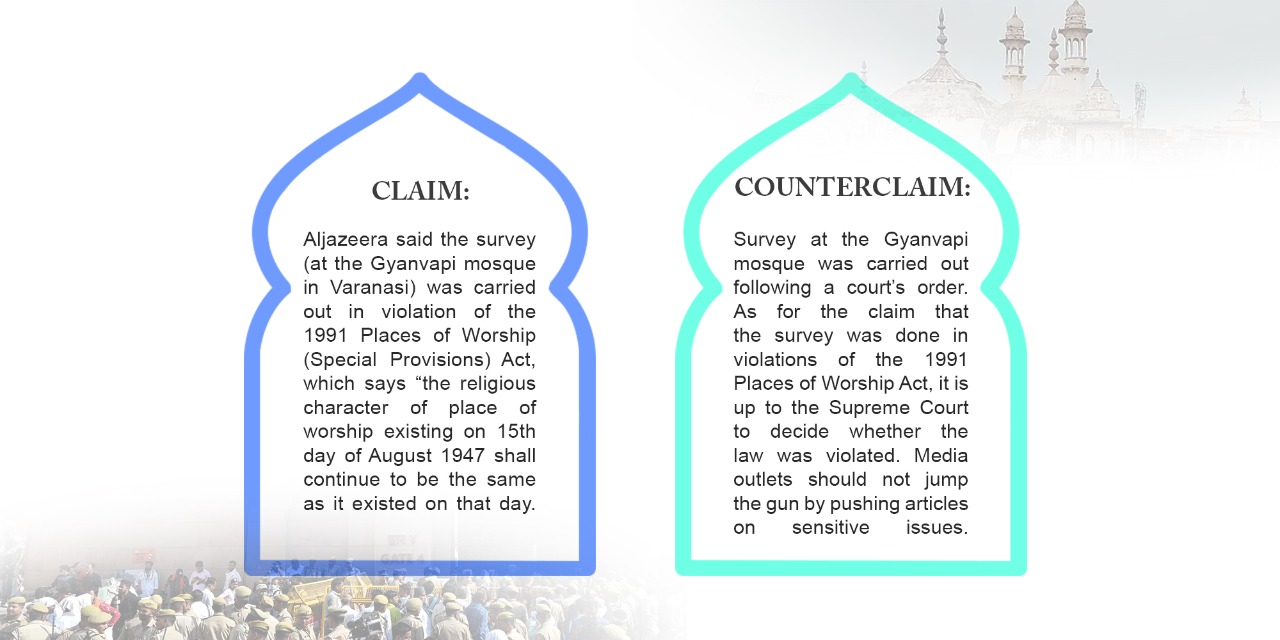 The Qatari news outlet, Aljazeera has a tendency to play with communally sensitive issues and in the case of Gyanvapi mosque, it has left none in doubt that it bats for a divisive agenda 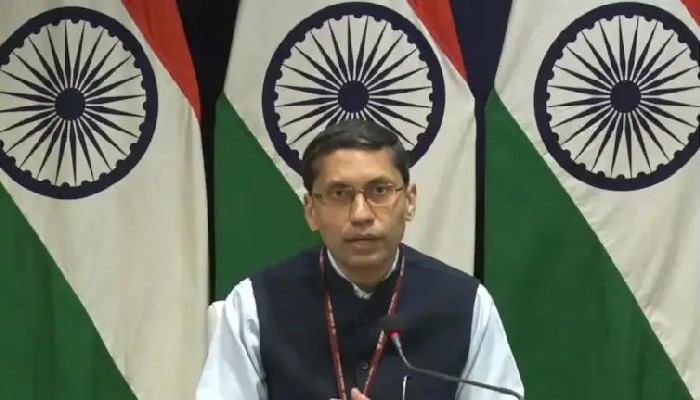 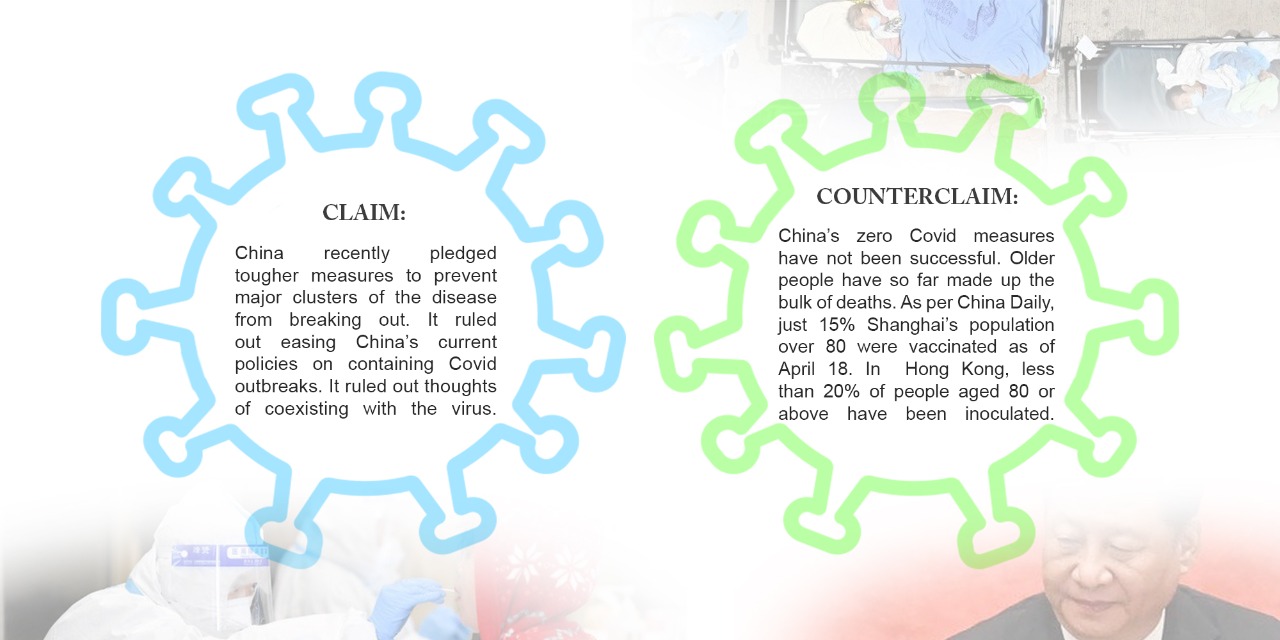 Even as Beijing claims that its zero Covid measures have been successful, a large number of elderly persons make up the bulk of deaths in Shanghai and other parts of China