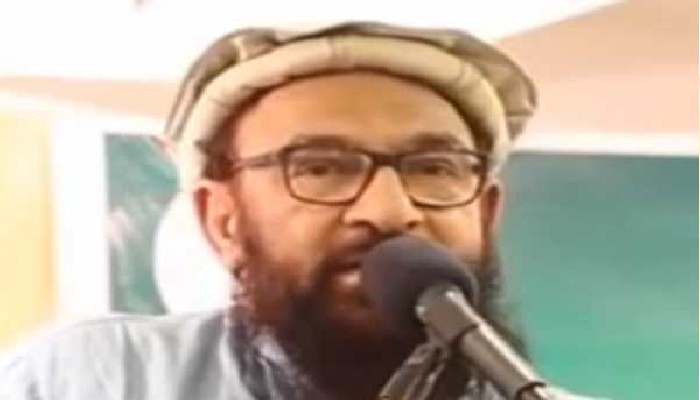 On June 1, 2022, India and the US jointly proposed to list Pakistan based terrorist Abdul Rehman Makki under the UN Security Council’s Al-Qaeda (Dae’sh) and ISIL Sanctions Committee, also known as the UNSC 1267 Committee

Once again showing its apathy towards India’s concern about terrorism, Beijing has blocked a India-US proposal to list Pakistan-based terrorist Abdul Rehman Makki under the UN Security Council’s Al-Qaeda (Dae’sh) and ISIL Sanctions Committee, which is also known as the UNSC 1267 Committee.

Regrettably, on June 16, 2022, China placed a “technical hold” on the proposal to list Makki, sources said. This measure (which can last for up to 6 months at a time) blocks the adoption of the listing proposal till the hold is withdrawn.

Sources said India and the US jointly proposed on June 1, 2022 to list Pakistan based terrorist Abdul Rehman Makki under the UN Security Council’s Al-Qaeda (Dae’sh) and ISIL Sanctions Committee, also known as the UNSC 1267 Committee. Both India and the US have already listed Makki as a terrorist under their domestic laws.

Sources said the proposal to list Makki under the UN Security Council sanctions regime was circulated to all members of the Council’s 1267 Committee under a no-objection procedure till June 16, 2022.

Abdul Rehman Makki is the deputy Amir/Chief and head of the political affairs of Lashkar-e-Tayyiba (LeT) /Jamat ud-Dawa (JuD), which itself is a UN proscribed terrorist entity. He also served as head of LeT’s foreign relations department. He is a member of Shura (governing body) as well as member of JuD’s central and proselytizing team. He is the brother-in-law of LeT/JuD chief Hafiz Muhammad Saeed, who is a UN proscribed terrorist.

Makki has been involved in raising funds, recruiting and radicalizing youth to violence and planning attacks in India, particularly in Jammu and Kashmir. While Makki was holding leadership positions in LeT and JuD, LeT has been responsible for and had involvement in prominent attacks in India such as the 26/11 Mumbai terror attack, Red Fort Attack on December 22, 2000, Rampur CRPF Camp attack on January 1, 2008, Karan Nagar (Srinagar) attack on February 12-13, 2018, Khanpora (Baramulla) attack on May 30, 2018, Srinagar attack on June 14, 2018 and Gurez/Bandipora attack on August7, 2018.

Makki was reportedly arrested by the Pakistan government on May 15, 2019, and was kept under house arrest in Lahore. In 2020, he was convicted of terrorism financing and was sentenced to prison by a Pakistani court.

Sources said there was overwhelming evidence against Makki, yet China chose to place technical hold over the proposal to list him under the UN Security Council’s Al-Qaeda (Dae’sh) and ISIL Sanctions Committee.

This decision by China is extremely unfortunate given the overwhelming evidence against Makki. Moreover, it runs counter to China’s claims of combating terrorism, sources said.

However, this is not the first time that China has placed hurdles for the listing of known terrorists. In the past, it had repeatedly blocked proposals to designate Maulana Masood Azhar, chief of Pakistan based and UN proscribed terrorist entity, Jaish-e-Mohammed (JeM).

China should reflect on its response that signals double standards on combating terrorism. Protecting well known terrorists from sanctioning in this manner will only undermine its credibility and risk exposing even itself more to the growing threat of terrorism. Indian economy on right track, no need to project its growth ignominiously

Quartz, a global business news portal is quite erroneous in its analysis about India’s economy, which has, despite waves of Covid-19 pandemic, performed well, while job market is slowly by slowly coming back on track 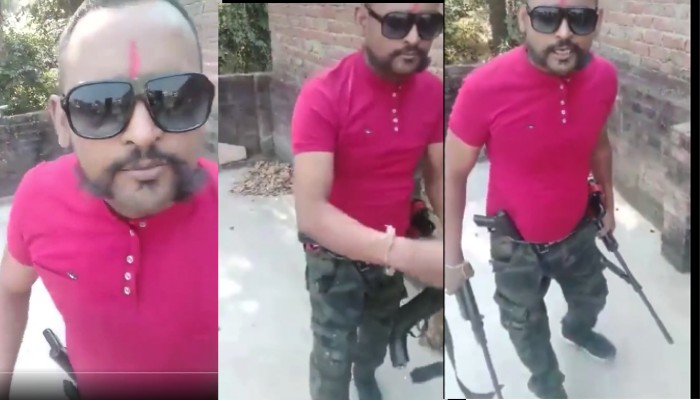 A video, showing a man threatening Muslims with guns is viral on social media; it is falsely claimed to be shot recently after suspended BJP Spokesperson Nupur Sharma’s controversial remarks on Prophet Muhammad 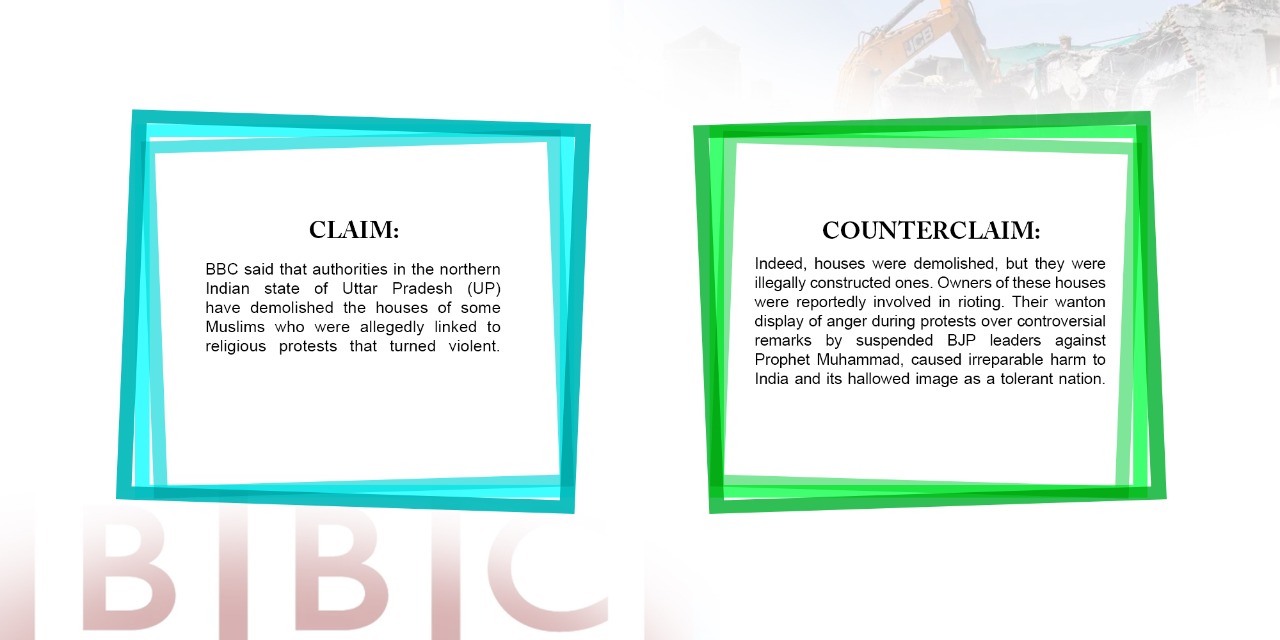 Abjure instigating one community against other in the communally sensitive India; instead of becoming part of the problem bequeathed by British colonial rulers 75 years ago, BBC should focus on journalism not sensationalism