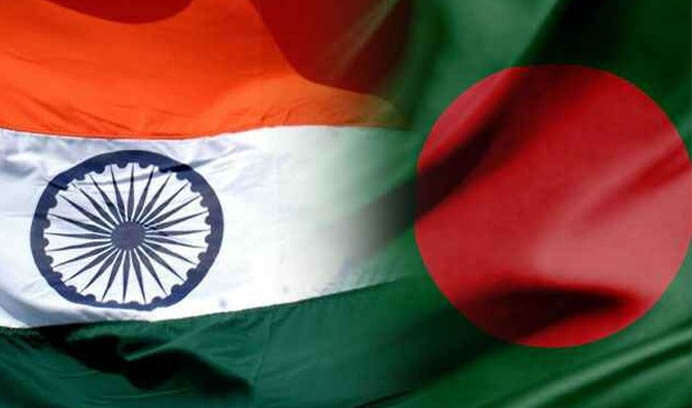 An article in NewAge is an ugly example of misreporting with falsehoods, factual errors, and half-truths

Foreign Secretary Harsh Vardhan Shringla’s recent visit to Bangladesh imparted dynamism and energy to ongoing bilateral relations of the two close and friendly countries. But some media outlets like Bangladesh’s ‘NewAge’ have gone overboard in labelling the visit as “hastily arranged” and “shrouded in mystery”.

They should know that every bilateral visit is planned in advance and follows certain diplomatic protocols. They should also have borne in mind that the ethics of journalism impels the media to avoid presenting a misleading, baseless and factually incorrect report and do what serves the larger interest of the society.

However, sidelining such fundamental rules of journalism, the Bangladeshi daily has presented an outright mischievous story on the Indian Foreign Secretary’s visit.

It said, “The centerpiece of the visit was his audience with Sheikh Hasina. Not a word has come of the Bangladesh Prime Minister’s Office, not even who were present at the important audience. The Indian side has been equally silent.”

These are blatant lies strung together to masquerade as a statement of fact by some vested quarters to undermine what was by all accounts a highly successful visit.

The possibility that attempts would be made to run down the significance of the Indian Foreign Secretary’s visit seemed to be reflected in the official press release issued by the Bangladesh Ministry of Foreign Affairs.

Giving details of the talks, the release said, “Both Foreign Secretaries also underscored the value of positive media reporting on the bilateral engagements between the two countries and agreed to call upon their respective media communities to play more responsible roles in this regard.”

The Indian side has not been silent, either, as the mischievous news report has alleged. After the Foreign Secretary’s 18-19 August visit, Ministry of External Affairs’ spokesperson Anurag Srivastava spoke in great detail on the outcomes of the visit in his media briefing on August 20.

He said: “Foreign Secretary Harsh Vardhan Shringla visited Bangladesh on 18-19 August 2020. During his visit, he called on the Prime Minister of Bangladesh Sheikh Hasina on 18 August. Discussions during the meeting centered on the importance of the 100th birth anniversary of Bangabandhu Sheikh Mujibur Rahman in 2020 and the 50 years of the liberation of Bangladesh and the establishment of diplomatic ties between India and Bangladesh in 2021.”

“India plans to issue a commemorative stamp on Bangabandhu during Mujib Barsho. The two countries also propose to hold joint events on the occasion. Prime Minister Modi had paid tributes to Bangabandhu through a video message in the inaugural Mujib Borsho celebrations in March,” Anurag Srivastava added.

During the meeting, both sides also talked about projects related to connectivity, revival of economy post Covid-19 pandemic, cooperation between the two countries on the Covid-19 assistance, including therapeutics and vaccines, the MEA said.

It was also proposed to hold a Joint Consultative Commission meeting at the Foreign Ministers level soon to review the entire gamut of bilateral relationship, including the projects. It was also proposed that a high level monitoring mechanism be set up to regularly review the progress of the ongoing projects. Prime Minister Sheikh Hasina had expressed her gratitude over the supply of 10 locomotives by India. She also appreciated India’s proposal to launch a travel air bubble between the two countries, opening limited flights for official, business and medical travelers.

There were discussions relating to the cooperation in the areas of security, including fencing and joint efforts to prevent trans-border crimes. The issue of safe repatriation of internally displaced persons from the Rakhine state also came up for discussion. The meeting was held in a highly friendly atmosphere.

Indian High Commissioner to Bangladesh Riva Ganguly Das was also present during the meet, which, as per sources, was the first meeting of the Bangladesh Prime Minister with any foreign dignitary in the past few months. By giving an audience to the visiting Indian Foreign Secretary, the Bangladesh PM undoubtedly displayed her deep regard for India and its people.

Yet Bangladesh’s ‘NewAge’ daily chose to ignore these facts and in its single-minded objective to trash the just concluded Foreign Secretary Shringla’s important visit, it put together a story without any basis.

For example, the news outlet said, “A picture of Sheikh Hasina and the Indian Foreign Secretary in a tete-a-tete without masks in the media gave away the fact that it was one taken from his visit to Dhaka in March.”

Harsh Vardhan Shringla had indeed visited Bangladesh in March soon after becoming the Foreign Secretary, but nowhere in that picture was he seen sitting along with Indian High Commissioner Riva Ganguli Das and meeting Bangladesh Prime Minister Sheikh Hasina.

In view of all this, it is apparently clear that by indulging in fabrication, lies and fables around a development of high importance, the Bangladeshi news outlet has subscribed to sensationalism and crass ineptitude, and it has not cared for journalistic ethics which demand objectivity and unbiased reporting. 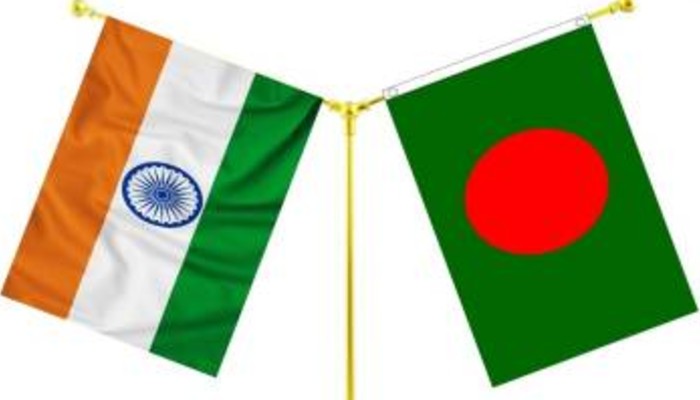 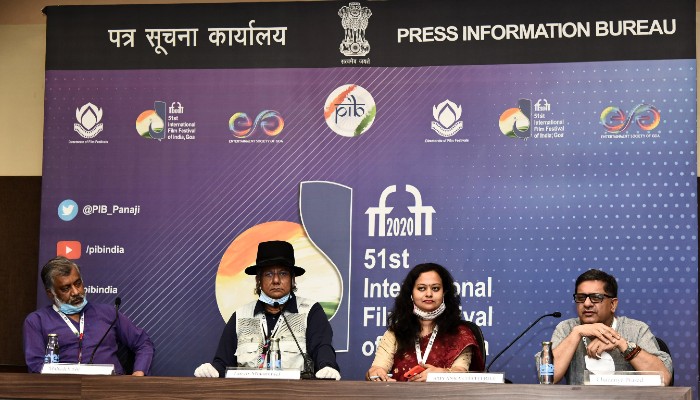 As a Country of Focus, four films from Bangladesh are being shown at the IFFI in Goa 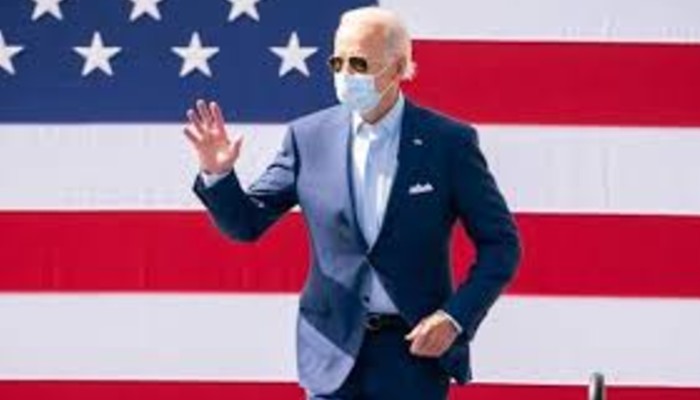 Of the total 20 India-origin people nominated to key-posts in the impending US Administration, 13 are women 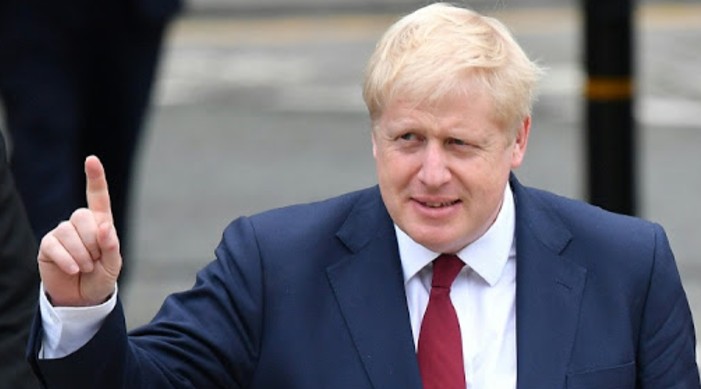