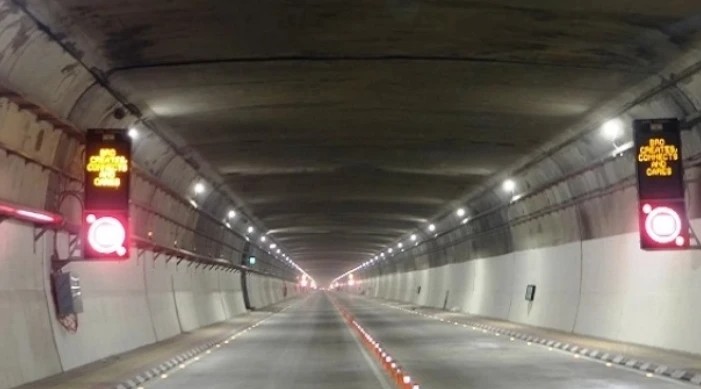 Call it China’s worry or diffidence, the fire-spitting dragon has been smarting with discomfiture ever since Prime Minister Narendra Modi inaugurated the 9.2 km long Atal Tunnel at Rohtang in Himachal Pradesh.

Writing in Global Times, China’s lone English daily, Song Zhongping, a Chinese military expert, says, “The tunnel will be of great help to Indian troops and their provision of supplies in peacetime; however, it has no benefit in wartime, especially if military conflict breaks out. The Chinese People's Liberation Army has means to make this tunnel unserviceable”.

He further adds, “It is better for China and India to coexist peacefully with each other. India should restrain itself and refrain from provocation as no passage exists that can enhance India's combat capability. After all, there is a certain gap in combat effectiveness between China and India, especially in terms of India's systematic combat capability. India is far from reaching China's level”.

However, China, a modern-day hegemon with incomplete knowledge about India’s capability should know that Atal Tunnel is not a Chinese-built bridge like the one that collapsed in Kenya in June 2017, just two weeks after being inspected by the African country’s President. Numerous incidents have been reported about the collapse of bridges within China itself.

In 2011 alone, as per China’s state-run media, eight bridges collapsed across the country due to faulty designs and use of substandard construction material. This year, from July to August, China lost hundreds of lives and properties worth billions of US dollars as dams in Hubei and Sichuan provinces could not withstand pressure from incessant rains.

On the other hand, the Atal Tunnel is a marvel of Indian engineering. Built at an altitude of 3000 metres, the world’s longest tunnel has consumed 12,252 metric tonnes of steel, 1,69,426 metric tonnes of cement and 1,01,336 metric tonnes of concrete. Nearly 5,05,264 metric tonnes of soil and rocks were excavated by adopting the latest Austrian tunneling technique for construction. Besides, it is a tunnel with an escape tunnel within the main tunnel. It is also the first tunnel to deploy the Rowa flyer technology, which allows engineers to work at inverted levels.

Talking about its significance, Ex-Army Brigadier V Mahalingam said, “Atal Tunnel provides alternative route to reach Ladakh. It is one of the finest engineering works of the world which China can only envy. The Chinese Army will find it hard to checkmate the Indian troops with the construction of such border infrastructure. Instead, I feel with the construction of Atal Tunnel, the Indian Army’s capability to reach border areas in the Eastern Ladakh has enhanced.”

He also said that the Global Times article shows China’s worry about India’s determination to give PLA troops a befitting response. “When they (the Chinese troops) entered the Eastern Ladakh area in early May, they came prepared. They did not come to easily withdraw from the border areas and, if they do so, it will be a big slap on the face of Chinese President Xi Jinping. Therefore, the Indian soldiers will have to stay put there for a long haul. Atal Tunnel in that situation will prove to be a significant strategic milestone for the Indian soldiers,” Mahalingam said.

However, Global Times, the known propaganda tool of China’s Communist regime has a habit of debunking the truth and uncannily sticking to insular thinking. It says India decided to build 73 combat-ready roads in the areas along the Line of Actual Control 10 years ago, “but the relevant plans to build the roads were not completed even now, indicating that India’s infrastructure construction capacity is limited. What’s more, it is difficult to build roads on the plateau and India lacks strong experience in such projects.”

Clearly, the Chinese daily is indulging in false propaganda and it does so to portray India in a bad light. It has ignored the fact that work on the 73 road projects along the border with China has already been expedited. While the Central Public Works Department (CPWD) is working on 12 road projects, the Border Roads Organisation (BRO) is handling 61 projects. Despite geographic challenges, these projects will be completed in a time-bound manner.

The capacity to take up any challenging project has already been displayed by Indian engineers. Whether it is construction of the Atal Tunnel or completion of three of 17 challenging strategic highway-cum-airstrips in the border areas, they have spectacularly displayed India’s determination to cross the bridge when it matters. Simply put, India is no less than China in any sector of science and technology. 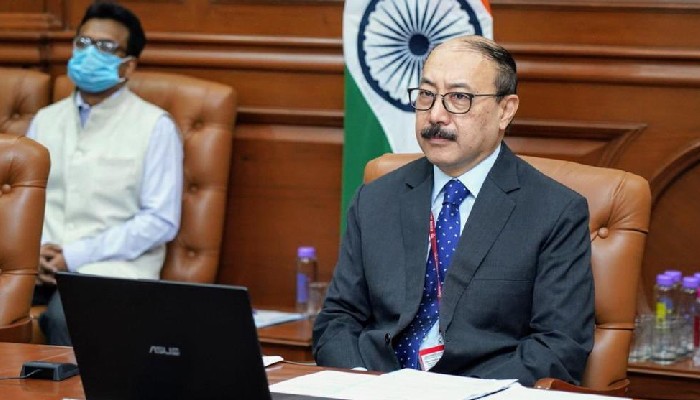 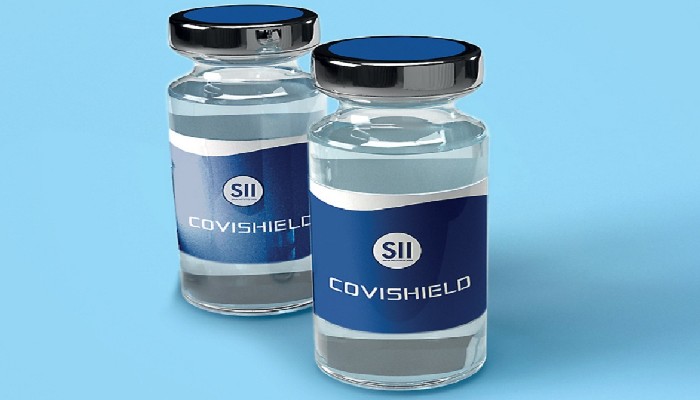 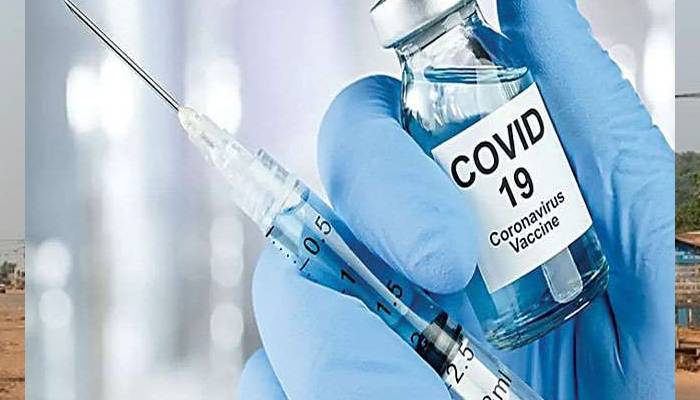 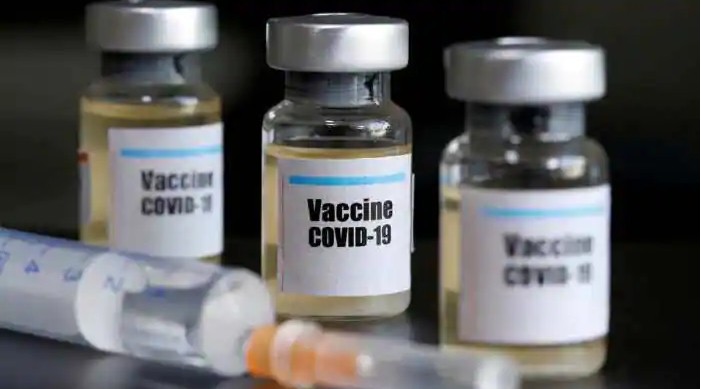