Screengrab of the video.

Recently, a video of a rickshaw puller went viral and received an intense emotional response on social media. Various tweets and some top social media influencers claimed that the video of the ‘crying and inconsolable’ rickshaw puller was from India. Apparently, he was desolate about his rickshaw being seized by the authorities, there by stripping him of his only source of livelihood.

Certain Indian social media handles shared the video, blaming and questioning the government authorities in India about the incident.

However, contrary to what these social media accounts claimed, the incident did not happen in India, but in Bangladesh.

The video which circulated like wildfire on social media actually originated in Bangladesh’s capital Dhaka. Detailed examination including close scrutiny of media reports has confirmed that the rickshaw puller was upset about his rickshaw being confiscated by Dhaka civic officials as part of an eviction drive.

Without bothering to check the details, several Indian social media handles presented a false and misleading picture, creating unnecessary confusion and misdirected anger. "The law of the country is only for poor peoples..!" one of them wrote while posting the video on Twitter. His Twitter handle and bio identify him as being affiliated to the NSUI, the students' wing of the Congress party.

It was apparent from the background of the video that most shop names were in the Bangla script. But that in itself was not enough to establish the location. It was the microphone of the interviewer belonging to ‘Jamuna TV’, a Bangladeshi news cchannel, which confirmed the truth about the video’s origin. In reality, the video is of a Bangladeshi, Fazlur Rahman, whose rickshaw was taken away from him during an eviction drive by Dhaka South City Corporation on October 5.

A news report to this effect was also published by Dhaka Tribune on October 8. The report said: "The Dhaka South City Corporation (DSCC) launched an operation to evict battery-powered rickshaws in the Jigatala area on Monday, resulting in the impounding of several vehicles. Amidst the raid, a man named Fazlur Rahman broke down in tears when his only rickshaw was seized".

Fazlur Rahman broke down as he had bought the electric rickshaw with a loan of 80,000 Bangladeshi Takas. This outburst was captured by the Jamuna TV on camera and subsequently the video went viral.

After watching the viral video, a local business in Dhaka by the name of Shwapno helped Rahman buy two new rickshaws.

But these facts did little to deter those out to tarnish India's image in the eyes of the world. 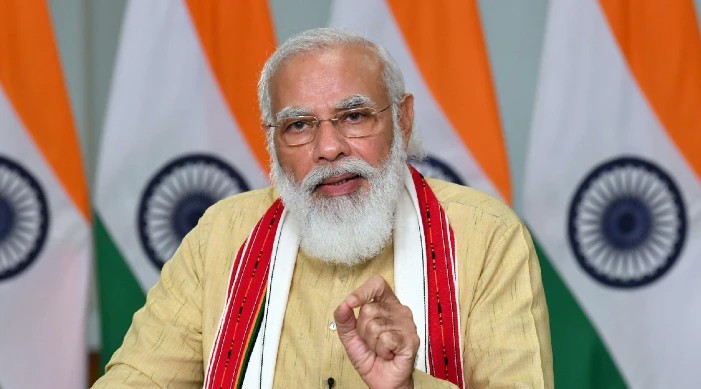 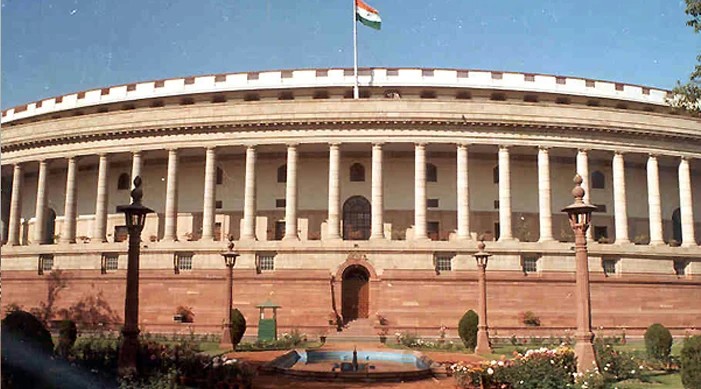 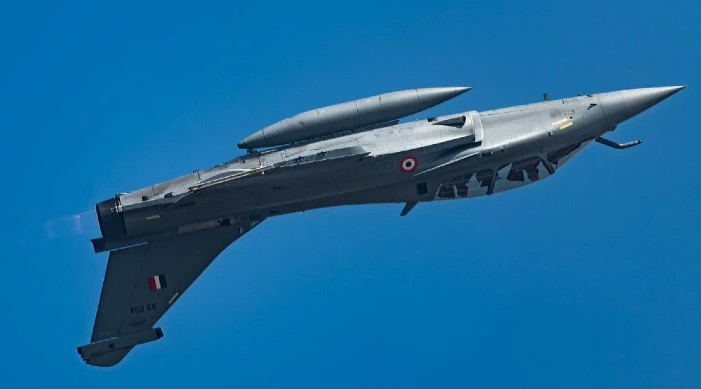