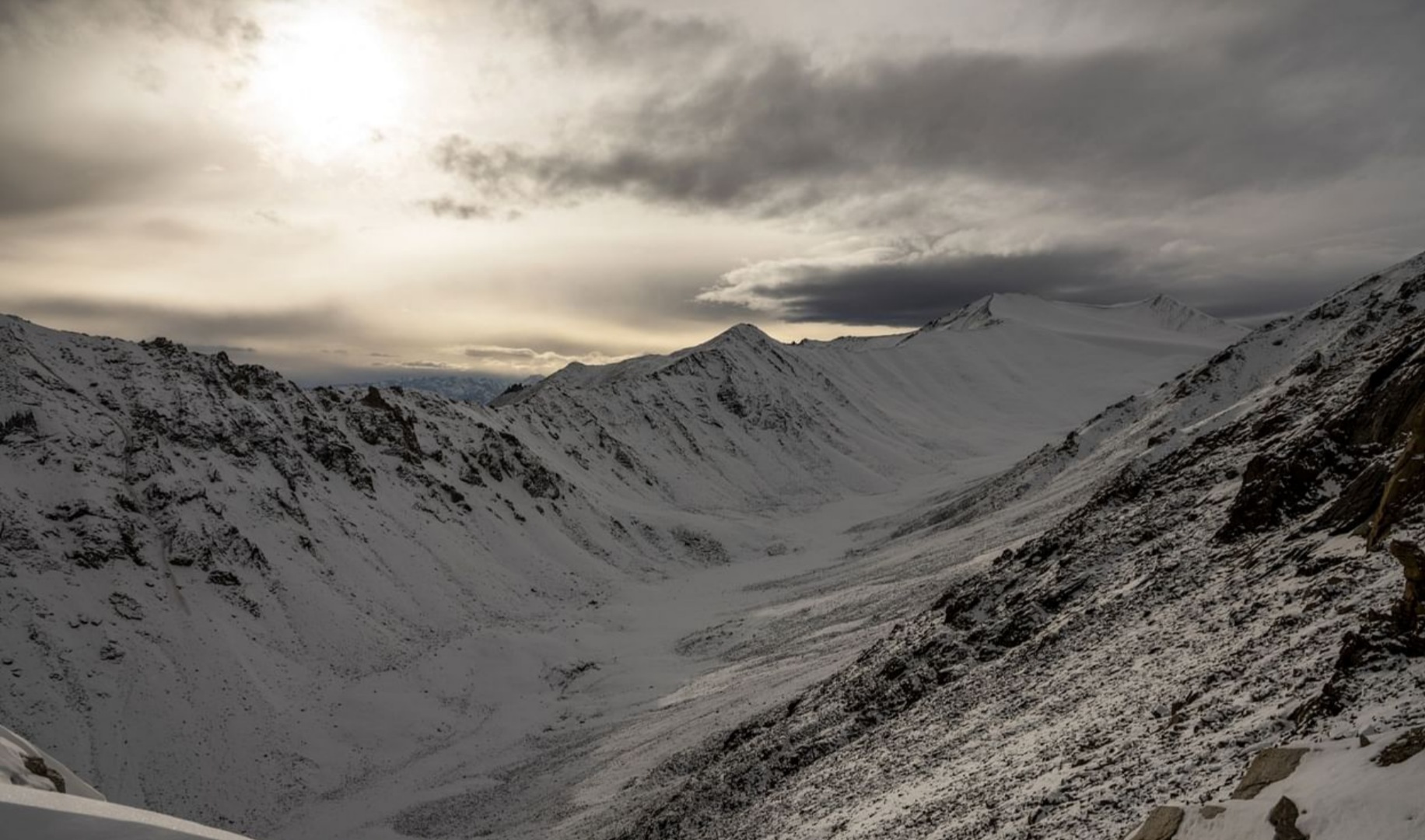 Media reports saying the Chinese People's Liberation Army (PLA) had used microwave weapons in eastern Ladakh have been dismissed as "fake" and "baseless" by the Indian Army.

Reports published in UK publication The Times and a few others had relied on an unverified and outlandish claim by a professor of international relations at Beijing’s Renmin University. He was quoted saying that Chinese forces had used microwave weapons on two strategic hilltops occupied by Indian soldiers, forcing them to retreat.

The report quoted the professor, Jin Canrong, saying that Chinese army "had turned two strategic hilltops that had been occupied by Indian soldiers ‘into a microwave oven’, forcing them to retreat and allowing the positions to be retaken without an exchange of conventional fire".

As Indian strategic and military experts questioned this claim, referring to it as disinformation and part of , the Indian Army came out with a strong rebuttal.

"Media articles on employment of microwave weapons in Eastern Ladakh are baseless. The news is FAKE," the Indian Army's official handle said on Twitter.

Media articles on employment of microwave weapons in Eastern Ladakh are baseless. The news is FAKE. pic.twitter.com/Lf5AGuiCW0

The Press Information Bureau (PIB) also came out with a categorical denial, saying, "The claims cited in these media reports are fake. No such incident has taken place in Ladakh".

Microwave weapons, as the name suggests, are electromagnetic weapons that have an effect similar to that of an oven. They cause irritation and pain by heating up human tissues, forcing people to leave the target area.

India and China have been engaged in a standoff along the Line of Actual Control (LAC) in eastern Ladakh since early May. On the night of June 15, 20 Indian soldiers were killed in action during a violent faceoff with the Chinese People's Liberation Army (PLA).

Several rounds of military and diplomatic talks have been held by the two sides over the past few months for de-escalation and disengagement.

As the talks continue, Indian troops in the forward areas are sufficiently equipped with all material and supplies needed to tackle the bitter winter over the next several months. 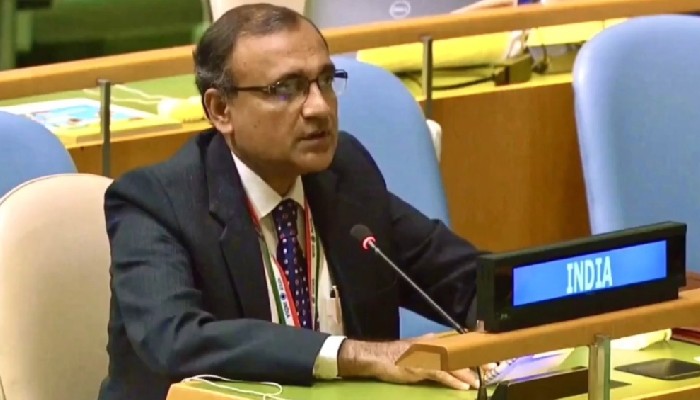 India calls for restoration of democracy in Myanmar