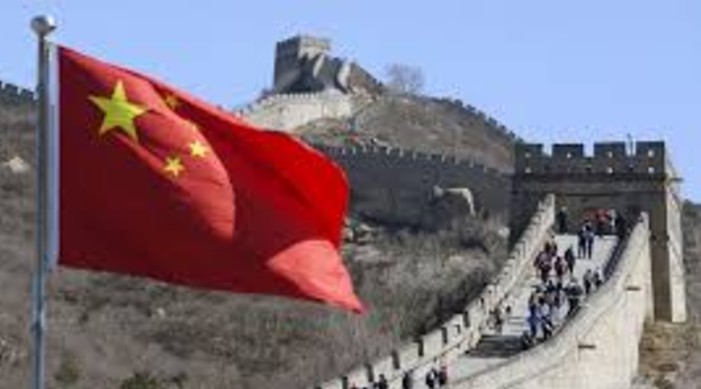 China has emerged as the world’s worst abuser of internet freedom for the sixth consecutive year, Freedom House, a US-based non-profit non-governmental organisation, said in its report.

“China’s regime, a pioneer in this field and the world’s worst abuser of internet freedom for the sixth year in a row, has long blocked popular foreign services and centralized technical infrastructure to allow for the pervasive monitoring and filtering of all traffic coming into the country,” Freedom House said in its ‘Freedom of the Net 2020’ report.

The report noted that in response to the COVID-19 pandemic and the persistent pro-democracy protests in Hong Kong, China pushed censorship and surveillance to unprecedented levels. The CCP has made the use of low-and high tech tools to not only manage the outbreak but also use it as an excuse to deter internet users from sharing information from unofficial sources.

The Freedom House’s report noted that China scored an abysmal 10 out of 100 in terms of internet freedom and was termed ‘Not Free’. The Chinese government increased digital repression during the pandemic. Any online expression that went against the official narrative was met with harsh reprisals from the Chinese Government, it said. The United States ranked seventh overall, while Iceland was once again the top performer.

With the onset of COVID-19, every component of the regime’s internet control apparatus—including automated censorship, high-tech surveillance, and large-scale arrests—was activated to stanch the spread of not just the virus but also unofficial information and criticism of the government, the report noted.

One of the main reasons that the pandemic spread across the globe was China's attempts to silence medical professionals like Li Wenliang when they tried to warn their colleagues and the world about a new SARS-like disease. China is now attempting something called ‘vaccine diplomacy’ and has promised free COVID-19 vaccines to many developing countries.

Accusing China of spreading disinformation during the pandemic, the report said, “State officials and media, backed by bots and trolls, promoted disinformation domestically and in targeted campaigns around the world.”

Adding to this, the report noted that the parent companies of WeChat and TikTok are based in mainland China, where firms regularly comply with government demands to censor content, manipulate discussions, and share user data with Chinese state security agencies, leading some experts to warn that the apps present a threat to US national security.

While the people are getting more and more connected digitally and the world has entered into an era of freedom of knowledge and expression, the Chinese Government still tries to restrict its citizens' freedoms. However, there is a deep desire brewing within the Chinese people for credible and independent information.