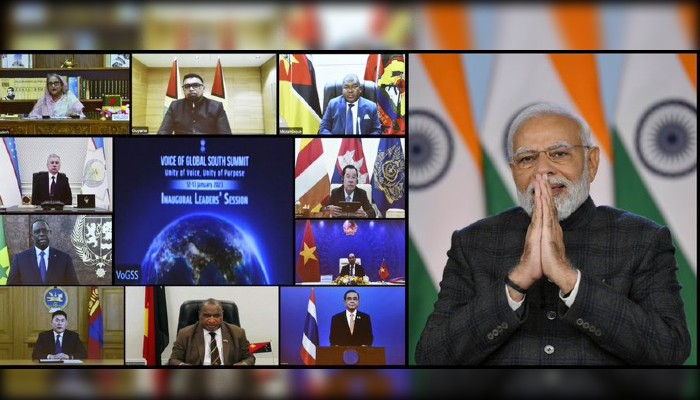 With countries of the Global South in the midst of challenges on the economic front and their search for remedial measures for the crippling food and energy crisis enveloped in the cloud of uncertainty due to the ongoing Ukraine war, India has offered to voice their concern at the G-20 Summit which New Delhi as the Chair is about to organise this year.

It was in this background, India decided to hold a two-day virtual summit of the countries of the Global South on January 12 and 13. Attended by leaders from Sri Lanka, Bangladesh, Cambodia, Thailand, Vietnam, Mongolia, Guyana, Mozambique, Senegal and Papua New Guinea, the summit was altogether participated by representatives from 125 countries.

‘Unity of Voice, Unity of Purpose’ was the theme of the summit which was organised to discuss a wide variety of issues of common interests. More than this, the summit’s timing revealed a lot about its significance.

Covid 19 pandemic, Russia’s invasion of Ukraine and increasing assertiveness of China in the Indo-Pacific region have impacted the geopolitical situation in the world. Given this, there is a need for a new international order which could be more inclusive, representational and fundamentally more stable. The Global South Summit aimed at lending strength to that endeavour.

Will India replace its alliance with Global North

Global North refers loosely to countries such the US, Canada, Europe, Japan, South Korea, Russia, Australia and New Zealand, while Global South refers to lesser developed countries of Asia, Africa and South America. By holding a summit of the countries of the Global South, India has not at any time tried to show that it is replacing its alliance with the countries of the North. Rather the fact is that it wants to bridge a gap that exists between North and South on issues of global concern, related to the existing international order, health, climate change, food and fuel crisis.

During the first of its kind summit of Global South countries which was hosted virtually, there was a common understanding among participants on Indian Prime Minister Narendra Modi’s proposals based on 4Rs—Respond, Recognise, Respect and Reform.

According to Foreign Secretary Vinay Mohan Kwatra, these four Rs are in the context of various priorities of the developing countries. Broadly, three Rs call for recalibrating the relationship between the developing and developed countries, framing of an inclusive and balanced international agenda, recognising the principle of common but differentiated responsibilities, respecting the sovereignty of all nations, rule of law and peaceful resolution of differences and disputes, the last R calls for reform of international institutions, including the UN to make them more relevant to the current global situation and demand. Analysts see them as four ‘mantras’ to keep the developing countries united under India’s banner.

Sharing of expertise under South-South Cooperation

India offered to share with members of the Global South its expertise in the field of education, health, digital technology, space, science, and technology—all this under the ambit of South-South Cooperation.

In keeping with their interests, India announced the launch of a new ‘Aarogya Maitri’ project. Under this initiative, India will provide essential medical supplies to any developing countries affected by natural disasters.

It also announced the setting of a Global-South Centre of Excellence. Under this initiative, best practices of developing countries will be selected and then they will be implemented in other countries of the Global South.

India’s digital initiatives such as Direct Benefit Transfer which have revolutionised the government’s delivery of funds meant for MGNREGA, scholarships and other welfare schemes could be implemented in any member country of the Global South on demand. Unified Payments Interface (UPI) which powers multiple bank accounts into a single mobile application to facilitate seamless fund routing and merchant payments into one hood.

In the health sector, digital applications like Co-Win have proved to be highly successful in tracking the usage of vaccination and minimizing the wastage of Covid vaccine. These are some of the digital-based applications which could be implemented in the countries of the Global South.

To ensure that developing countries of the Global South remain at pace with the development of the world in the field of space and science and technology, India also announced the launch of a Global-South Science & Technology initiative.

Expertise gained by India in space, nuclear energy and other fields will be shared with developing countries under this initiative.

India already offers tailor-made training packages to young diplomatic officials of several countries including Madagascar. By opening its diplomatic training institute for officials from other developing countries, it will enlarge its area of diplomatic influence across the length and breadth of the world.

The meet proved to be meaningful for India. First, it allowed New Delhi to emerge as the trustworthy and dependable leader of the countries of the global south, second, it helped the country in cementing its position as one which can become a voice for nations whose voices remain unheard while concerns unattended.

Moreover, since the conclave took place against the backdrop of the Covid pandemic, Russia’s invasion of Ukraine and subsequent global economic slowdown, there is a feeling that India as the G20 Chair played its card to the fullest in projecting itself as a country which intends to share pain and sufferings of the lesser-developed countries to industrially developed countries during the group’s summit.

Among lesser-developed nations a common concern is how to accelerate economic growth and fulfil minimum basic requirements of their people about food, fuel, and medicines. India has promised to share their feelings at the forthcoming G20 meet and this sentiment was broadly conveyed by Prime Minister Modi during the opening session of the meet on January 12 when he said: “Your voice is India’s voice, your priority are India’s priorities.” 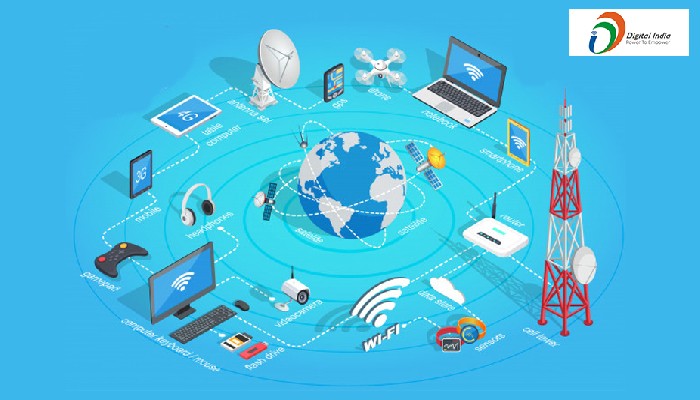 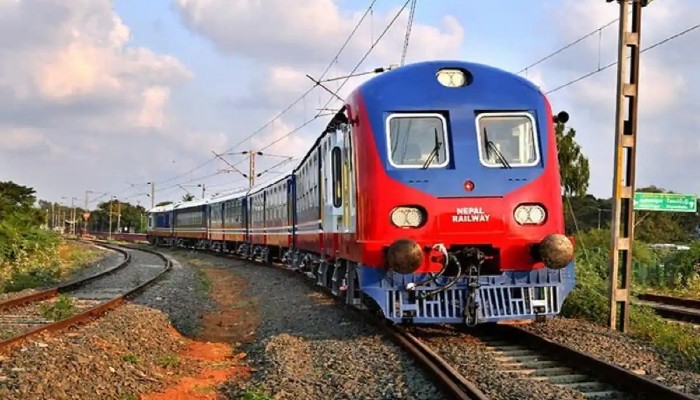 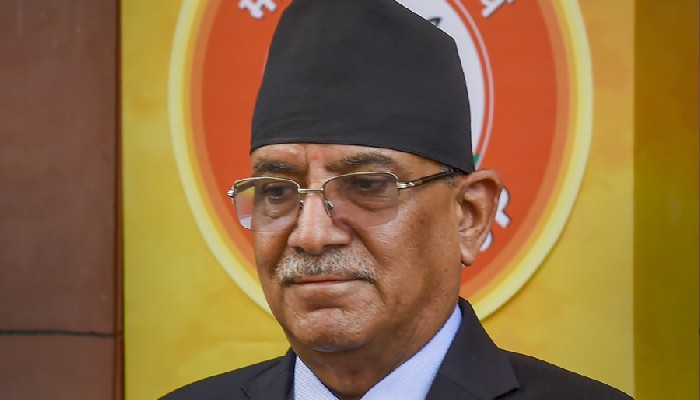 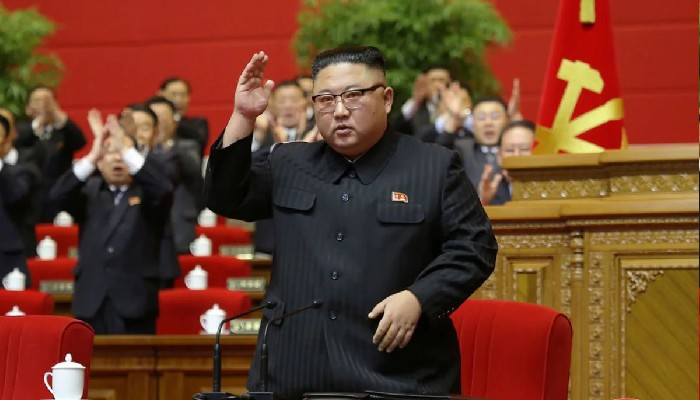